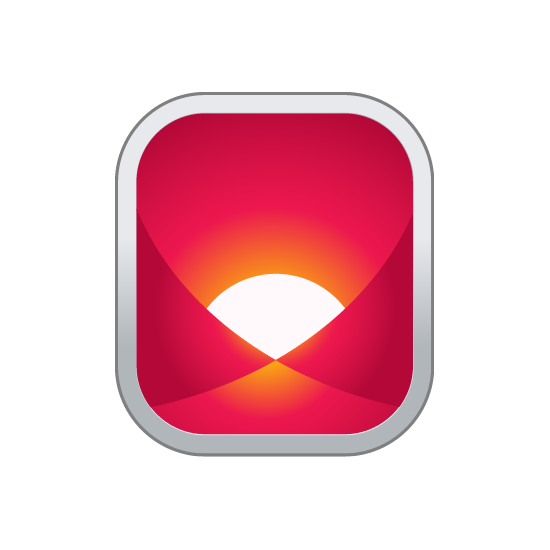 The B.C. Supreme Court judge maintained that Director Brander had observed the requirements of the Community Charter with respect to the Douglas Bay Road Zoning Bylaw (the ‘Bylaw’) at all stages. The judge outlined that if this judgement was determined incorrect, Director Brander acted cautiously, in good faith, and determined that any error was inadvertent. The judgement asserts that Director Brander correctly declared a conflict of interest, physically removed himself from any Board discussion concerning the Bylaw, did not participate in Board meetings concerning the Bylaw, and did not cast a vote at a meeting of the Board in which the Bylaw was discussed. The judge did not agree that the Community Charter prohibited Director Brander from attending the public engagement sessions and declined to draw inference that his attendance would influence others.

The judgement indicated that there was no evidence of improper motive on part of Director Brander connected to his participation in the censure and sanction process against Director Gisborne, summarizing that the two matters brought forward by the petitioners were distinct and unrelated. The judge quoted Skakun v. Prince George (City), 2011 BCSC 1796 that ruled, based on a reading of the Community Charter, it is reasonable to imply council have an obligation to regulate a councillor’s misconduct when there is a substantial falling away from the expected standard (para. 43).

Today’s judgement reasoned that it was Director Gisborne’s behaviour, not the substance of any opposition Director Gisborne may have portrayed regarding the Douglas Bay Zoning Bylaw that attracted the attention of the censure and sanction motion and the Chair’s January 13, 2022 report. The judge noted that while there were many individuals complaining about Director Gisborne’s conduct, Director Brander was not identified as one of them.

The ruling determined that a reasonably well-informed elector in qathet would not conclude that Director Brander’s attendance at the Douglas Bay Road Zoning Bylaw public engagement sessions was conduct that constituted an attempt to influence, nor would they expect Director Brander to absent himself from the censure and sanction process of Director Gisborne.

Speaking to the judgement, Director Brander stated, “It is with mixed emotions that I respond to today’s ruling. While I am thankful that my actions have been proven justified and in line with the expectations of my position, I am dismayed that we had to come to this determination through legal channels, rather than working together collectively as a Board to come to a resolution in this dispute.” He further said, “I want to thank the qathet Regional District Board for their support, the hard work of our legal team, and everyone who has supported my family and me during this challenging time. I am looking forward to putting this experience behind us and getting back to the important work of serving the public.”

Regional Board Chair and Electoral Area ‘A’ Director, Patrick Brabazon confirmed that the Regional District Board is authorized by legal precedent and legislation to arbitrate the types of disputes internally. “Our policies, bylaws and provincial statutes clearly outline expectations that Directors must meet as part of our responsibilities to the electorate, and we take these types of accusations very seriously,” stated Chair Brabazon. “In this case, however, the issue was elevated to the courts and the Regional Board was afforded no opportunity to address the petitioners and the matter at the local level. While today’s judgement offers our residents assurance that both Board and Director Brander acted appropriately, it is unfortunate that the public is now on the hook for unnecessary legal fees. The cost of legal fees may be somewhat mitigated as the qathet Regional District was awarded costs from the petitioners at Scale B, which will be paid by the plaintiffs.”

Back To News & Media